``When there is someone by your side singing with you, everything is fabulous and we will be happy forever``

Perhaps, not everything is as easy as the Muppets might show, but at Intermezzo we do so from the year 2004 in which we started our history. From then on, we select, coordinate, reinforce and manage choirs, mostly in the opera world. Since we were born, we have worked at almost every theatre and festival in Spain, besides outside our borders. Working as a team and with clear and successful production procedures, we have grown to be the benchmark company in the world of lyrical choirs.

``Truly, if it weren't for the music, there would be more reasons to go crazy`` 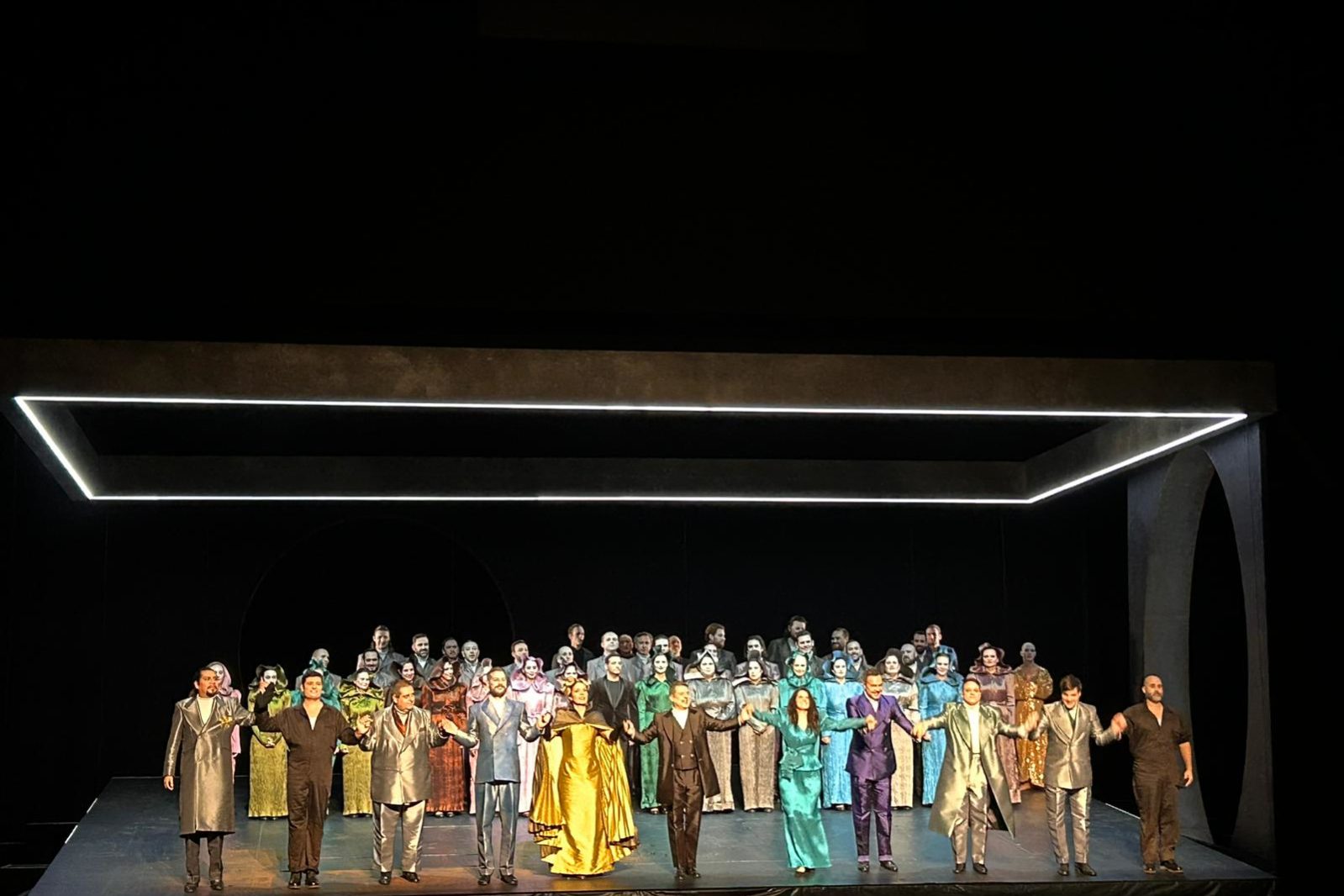 “Once again, the excellent work of the Intermezzo choir conducted by Pablo Moras in a work with a lot of… 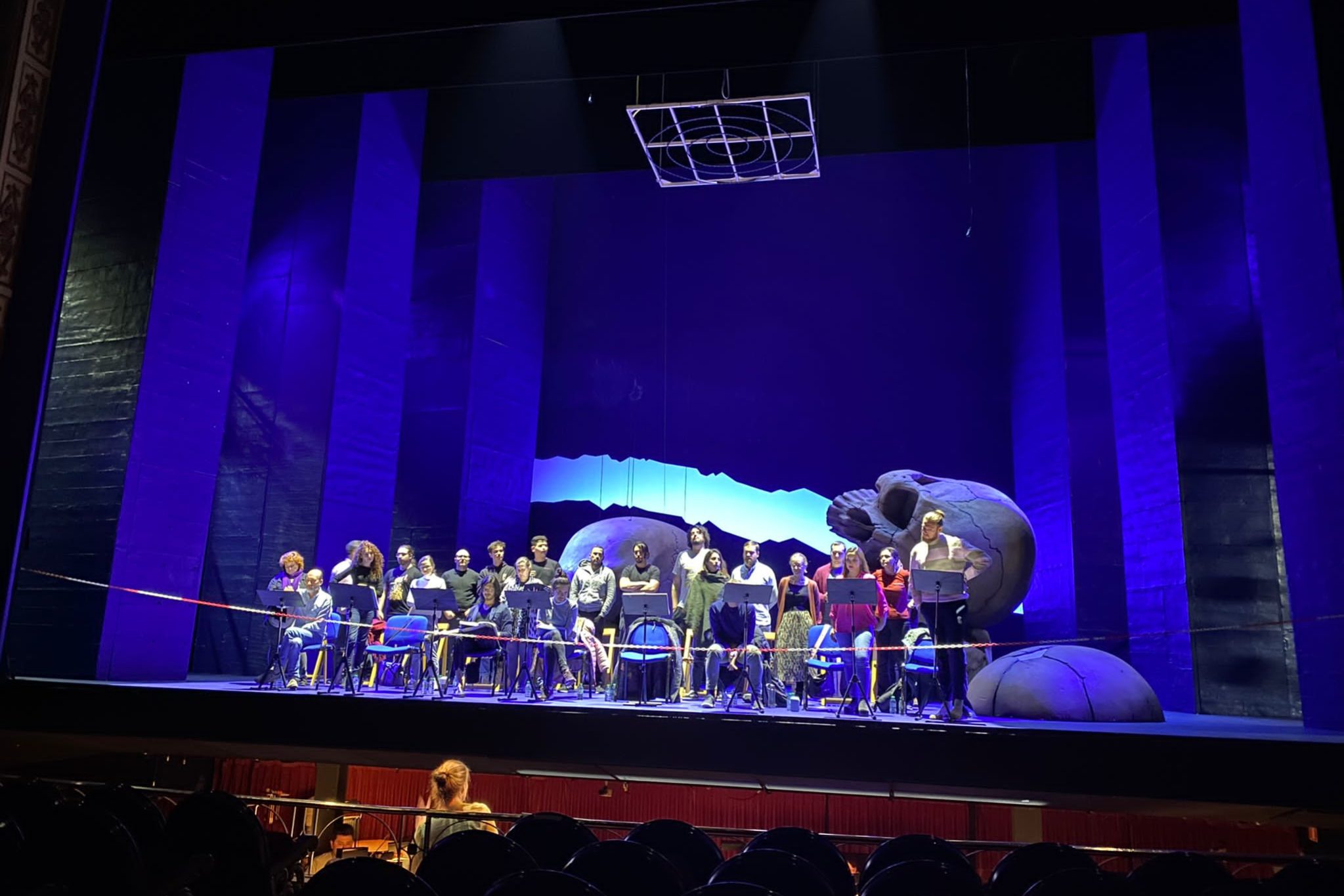 “The Intermezzo Chorus is always a safe bet on stage and even off stage, pampered by a musical director who… 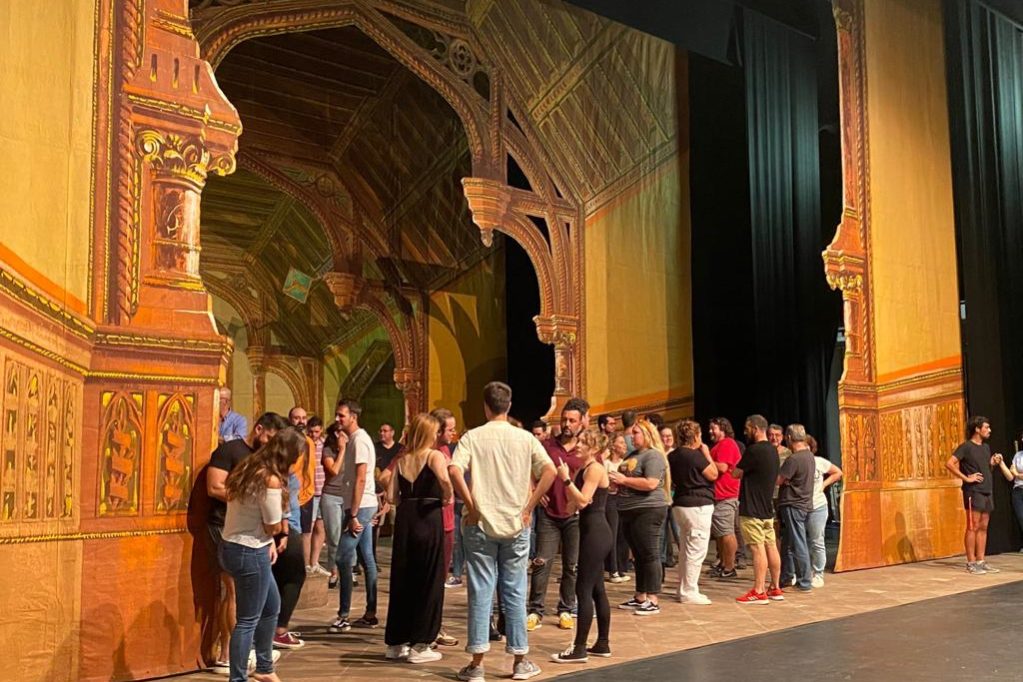 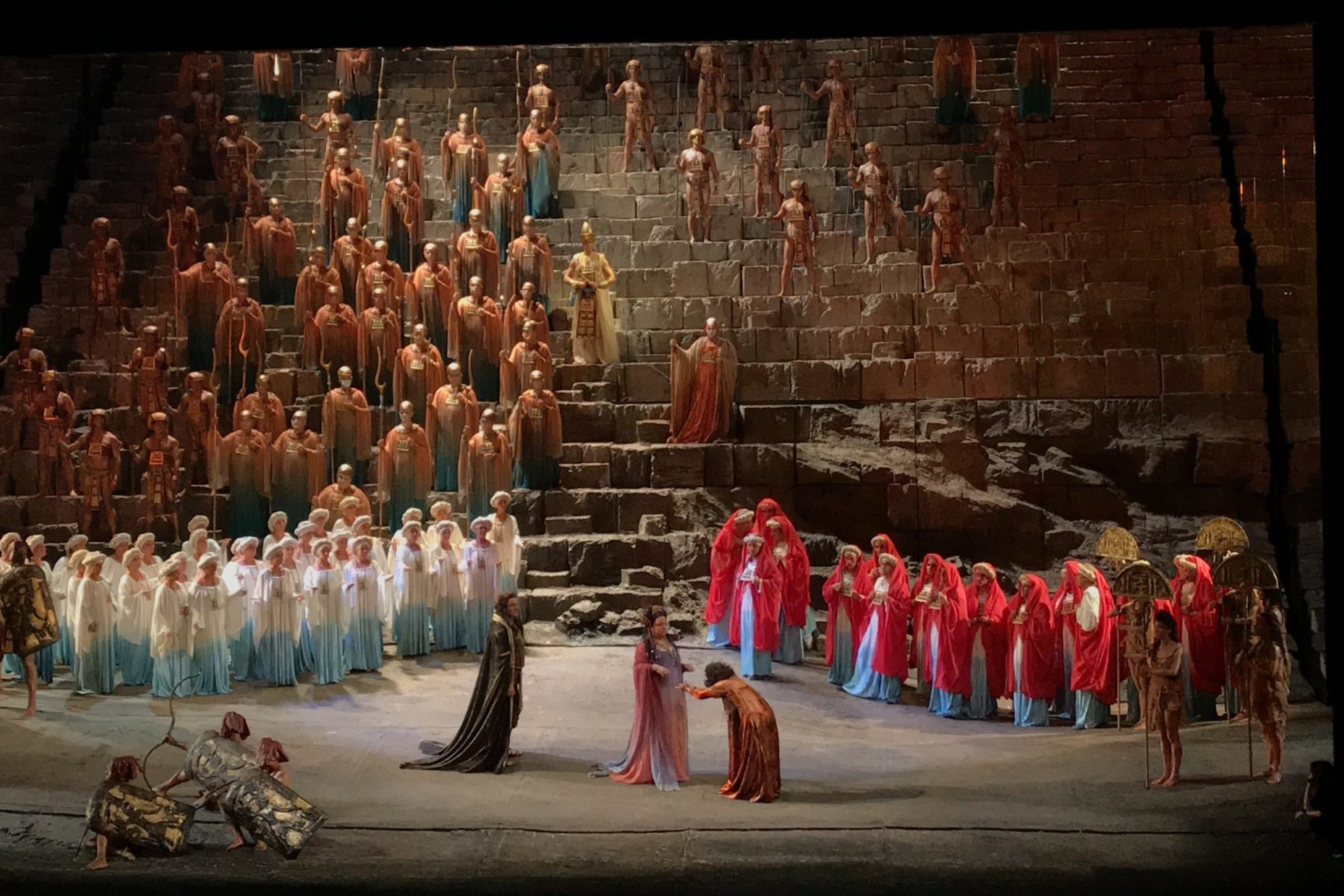 “On the other hand, the Principal Chorus of Teatro Real-Intermezzo once again enchanted the hall. Another great success for the… 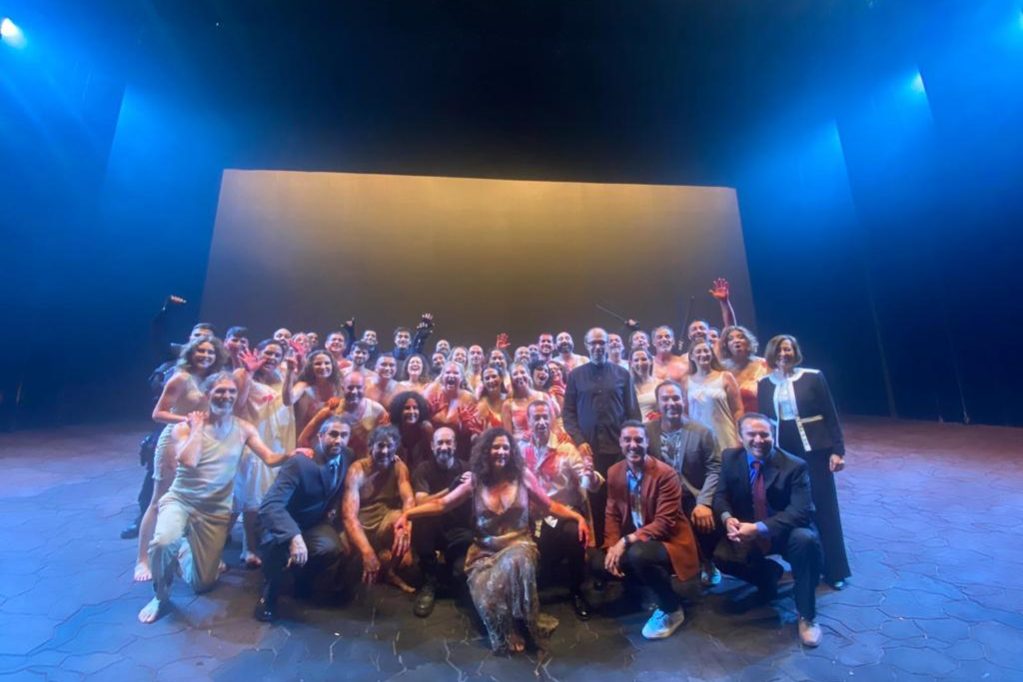 “Great work was also done by the Coro Titular Ópera Tenerife-Intermezzo who triumphed in all their interventions, including highlights such… 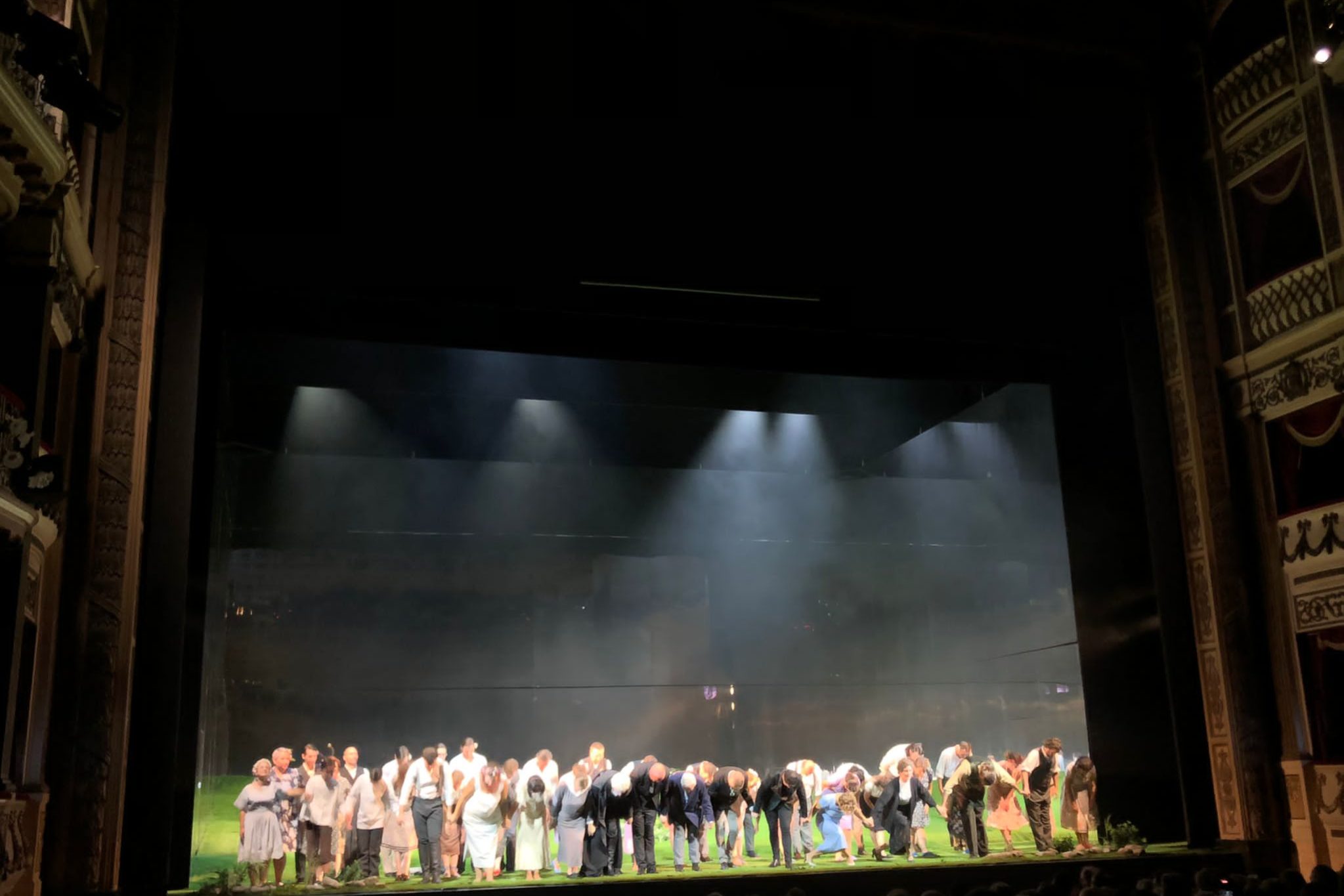 “The work of the Intermezzo Choir is noteworthy, whose interventions, especially notable throughout the second half, continued to exude the…