"When there is someone by your side singing with you, everything is fabulous and we will be happy forever"

Perhaps, not everything is as easy as the Muppets might show, but at Intermezzo we do so from the year 2004 in which we started our history. From then on, we select, coordinate, reinforce and manage choirs, mostly in the opera world. Since we were born, we have worked at almost every theatre and festival in Spain, besides outside our borders. Working as a team and with clear and successful production procedures, we have grown to be the benchmark company in the world of lyrical choirs. 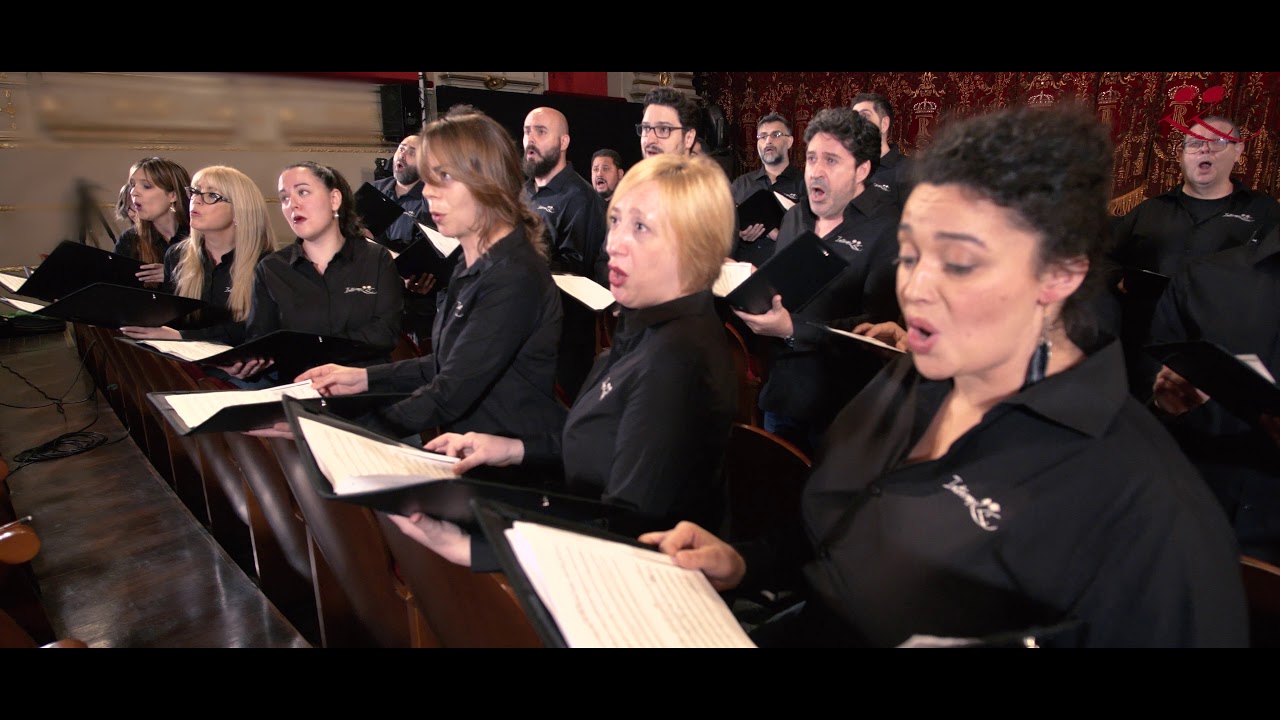 We are supported by working with the best international stage managers or orchestra conductors as well as with teams from every theater, although for us, the most solid guarantee are our singers, selected by demanding audition protocols, and who demonstrate their quality day by day by the music we perform. Our job, at heart, is to offer it for everyone to hear.

"To some extent, the music is no longer mine, it's yours"

The Intermezzo team manages choirs. And to ensure excellence, since 2011 we have accredited the ISO 9001 Certification in Quality of Cultural Management at European level. In addition, we belong to the Opera Europa network of theatres and festivals. Teamwork is an unappeasable condition at Intermezzo. Sir Paul McCartney already mentioned it:

“I love listening to a choir. I like the teamwork. It makes me feel optimistic about the human race when I see them cooperating like this”